In Deaf Club we learnt about the Deaflympics which started in Paris in 1924.

The Deaflympics are different to the Olympic games because the referees don’t use whistles; instead they use flags. On the track, races are started by using a light not the sound of a pistol. People watching the games wave with both hands to cheer their athletes on instead of shouting and clapping. In the Deaflympics, participants can't use their hearing aids and cochlear implants during competition.

In April we held our own mini Deaflympics. 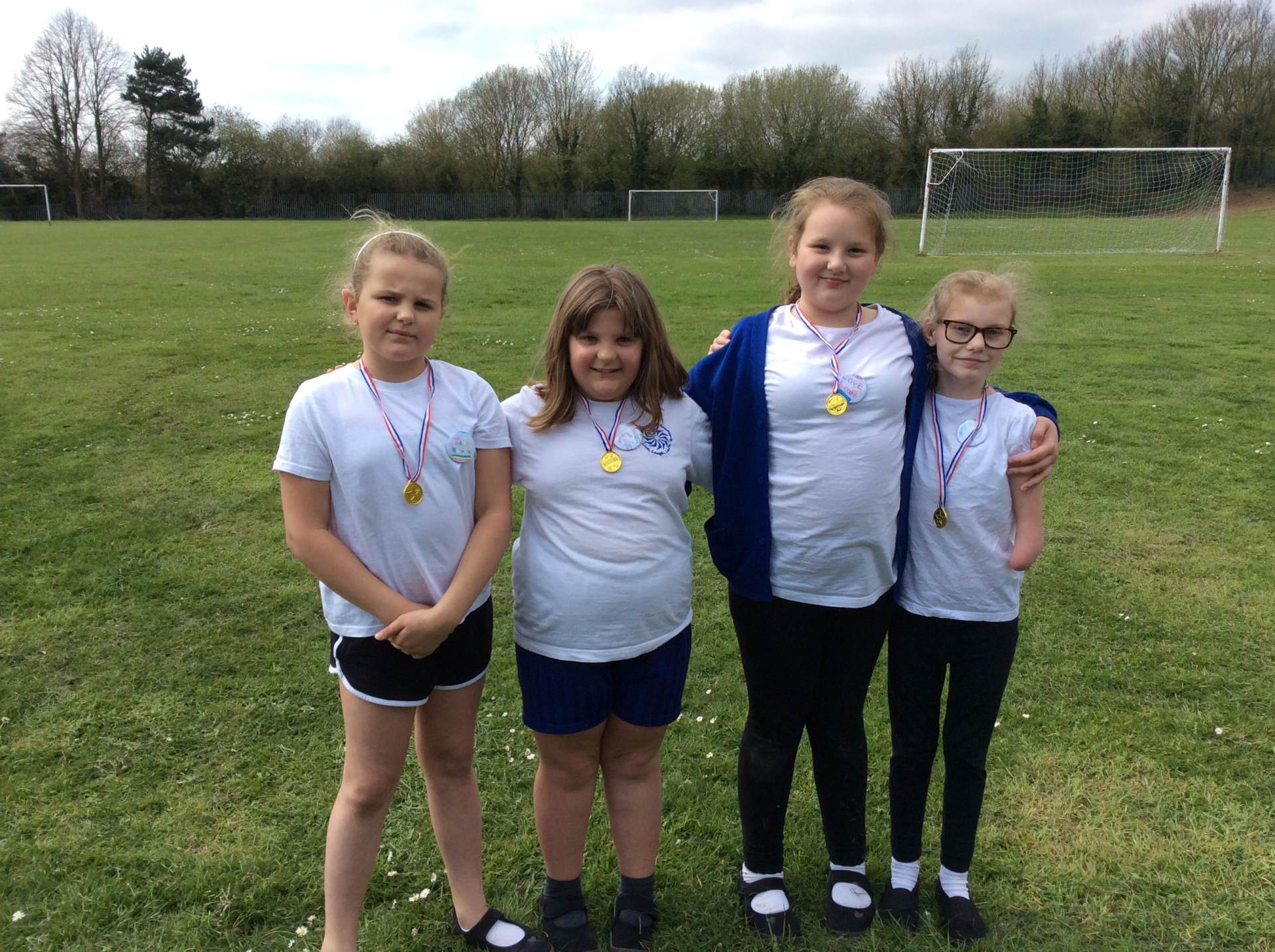 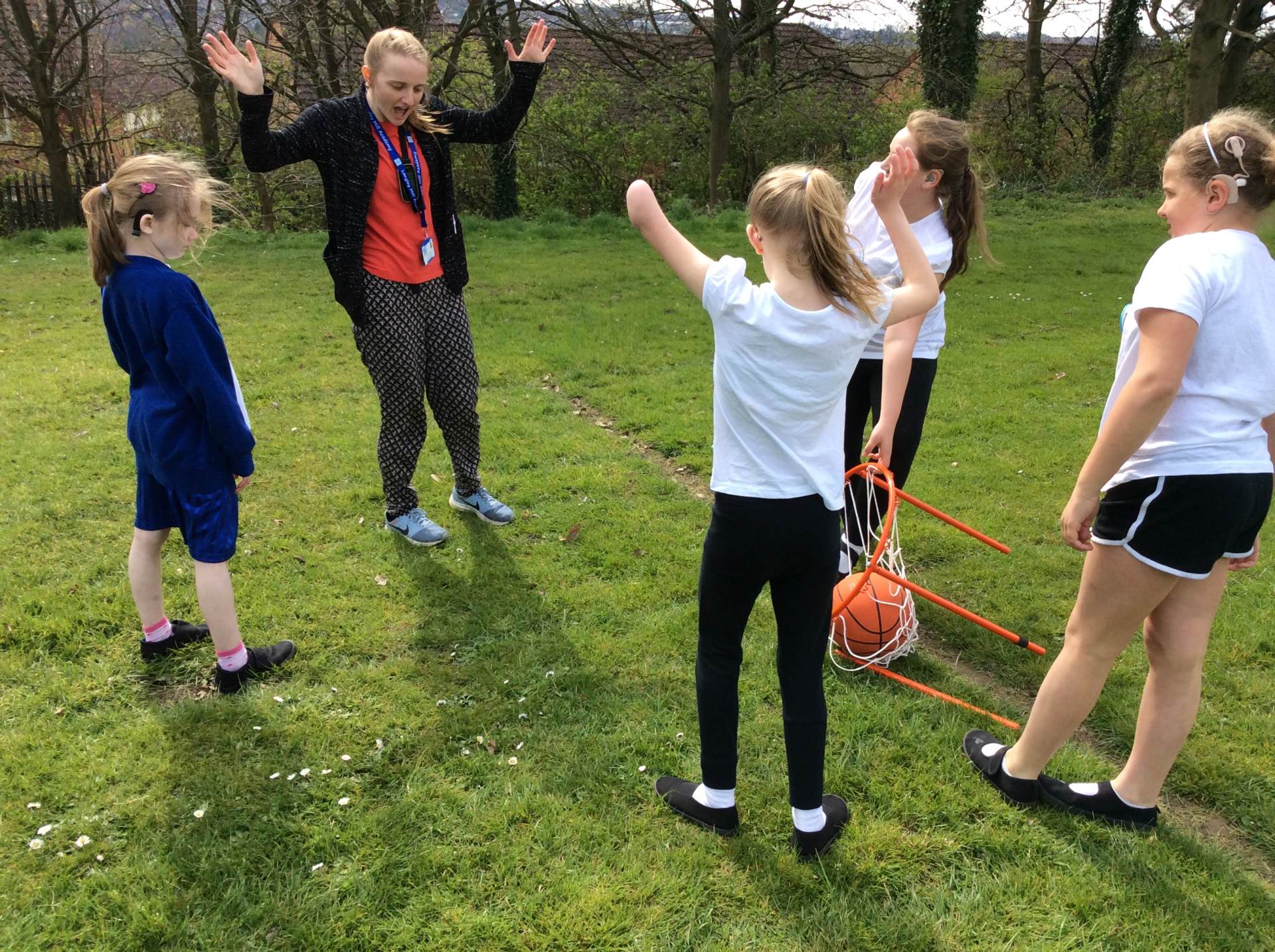 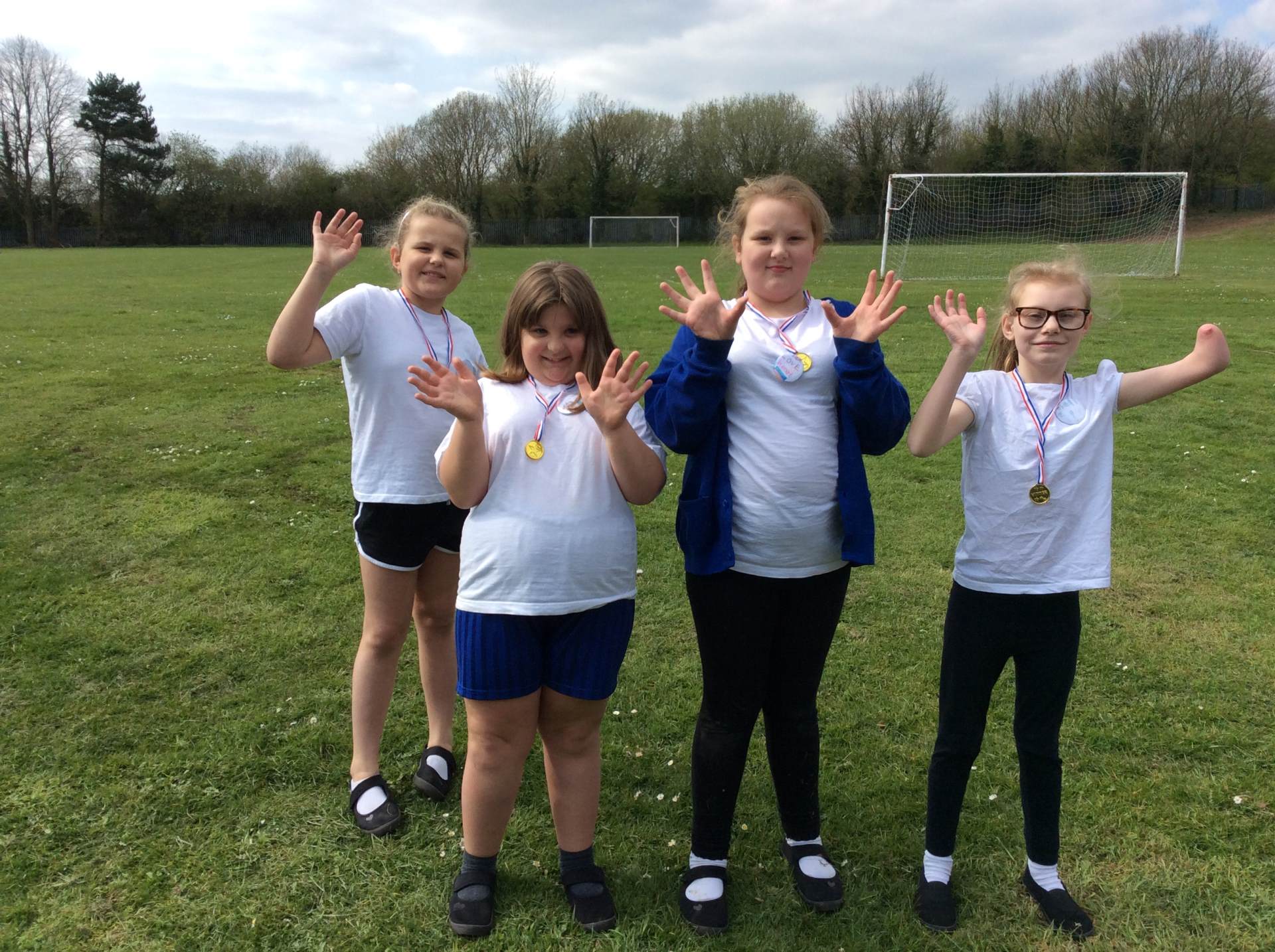