At Langley Mill Academy we offer 2 after school training sessions. Both run by Level One Fa coaches, Mr Blake and Mr Hill. They are split into upper school and lower school sessions, and are currently attended by over 70 children.

Mr Blake and Mr Hill coach football and other activities during lunchtimes.

The draw was made for the 2017 Gregg Cup up at The Town Ground, Heanor. The draw saw Langley Mill come out of the pot first drawn against Smalley Richardson in the Quarter finals.

The game was played under the floodlights up at the Town Ground. Langley Mill had the lion share of the possession and most of the chances during the game. A goal from Mason Birch in the first half was enough to get Langley Mill a place in the semi finals.

The semi finals were once again played under the floodlights at The Town Ground. This time Langley Mill had to take on William Howitt. Langley Mill started the game well, controlling the game throughout. Two first half goals from Zac Denman gave Langley Mill the lead at half time. In the second half it was much of the same with Langley Mill firmly in control. Two more late goals sealed the victory, with goals from Michael Grimes and Jenson Denman, Jenson's goal was a stunning over head kick from inside the box.

This saw us come up against Mundy Street Juniors in the final,  a game that both teams were desperate to win. Both teams started the game well with Langley Mill slightly edging it, the first half however saw two vital saves from goalkeeper Ethan Paver-Brown to keep the scores level at the break. The second half Langley Mill put the pressure on the Mundy defence and finally got their rewards when Mason Birch popped up to score a volley after 40 minutes. Substitute Ben Swift scored with a lob over the Mundy goalkeeper to put Langley Mill 2-0 in front. This is how the game finished giving Langley Mill the win and securing them the trophy for the first time in 25 years.

During the summer term 2017, we had fixtures against William Howitt and Loscoe.

The Year 5 and 6 team took on William Howitt and in what was a closely fought game, came out on top winning the game 5-2.

The Year 4 and 5 team played away at Loscoe against a good side and came out the victors, in a 10-2 victory.

During the Gregg Cup it is tradition that schools taking part in the competition take part in the Penalty King Comp.

In 2015 Langley Mill Academy were represented by school captain Jack Parker. This year penalties would be taken against a very experienced Saturday League goalkeeper. After 3 penalties each everyone had scored 3, so it went into sudden death, 7 penalties later, there were 2 schools left, after they missed their penalty it was left up to Jack to score the winner, which he did with an excellent penalty in the roof of the net. 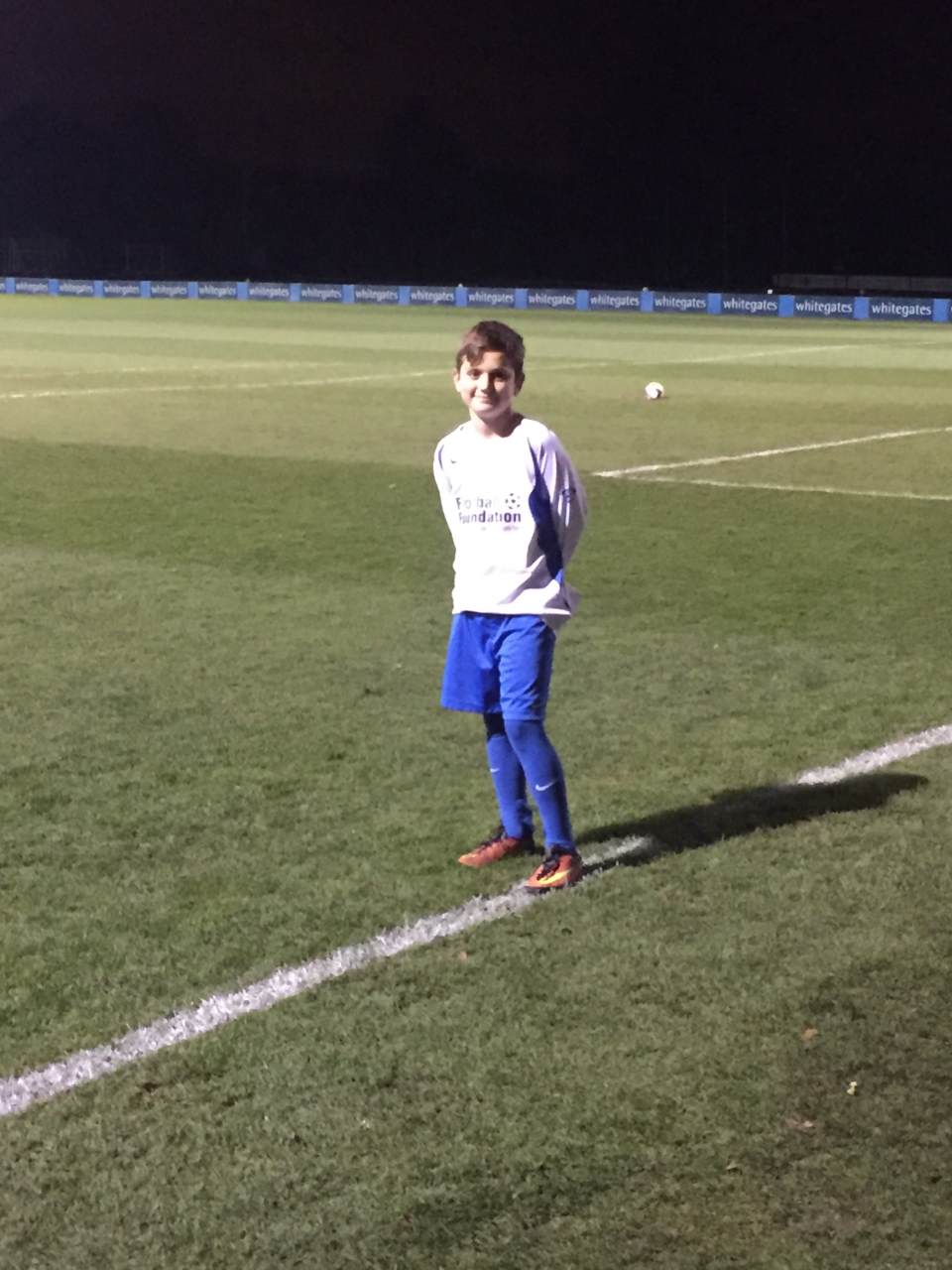 We regularly take part in competitions with other schools.